2011 NKD Nordisk Kunstnarsenter
Nordic Artists' Centre Dalsåsen is an Artist-in-Residence center funded by Norwegian Ministry Of Culture. The A-I-R program encourages international contacts for artists and focuses on visual arts including design, architecture and locally rooted practice. Nordic Artists' Centre Dalsåsen is situated in the village of Dale, the administrative center of the Fjaler municipality on the West Coast of Norway.

2007 Anderson Ranch Arts Centre Scholarship for Cork workshop.
Anderson Ranch is located in the resort community of Snowmass Village, Colorado. Established In 1966, by a group of artists from Aspen and the Roaring Fork Valley who cleared out the historic barns for studios, set up a gallery and inaugurated an informal workshop programme.

2006 Cove Park 3-Month Craft Residency.
Cove Park is an international centre based in Scotland for the arts and creative industries. Founded in 1999, Cove Park runs an annual programme of residencies for artists working in all art forms. Cove Park supports and promotes the work of the artists on residency and creates opportunities for public participation through a related events programme. 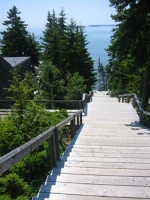 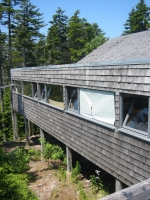 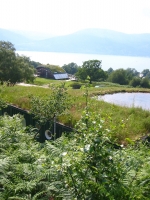 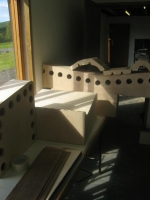 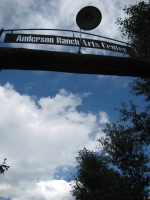 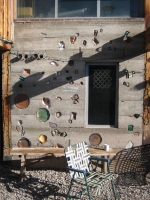 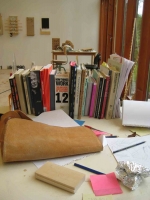 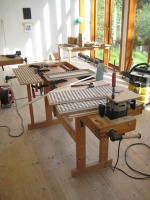